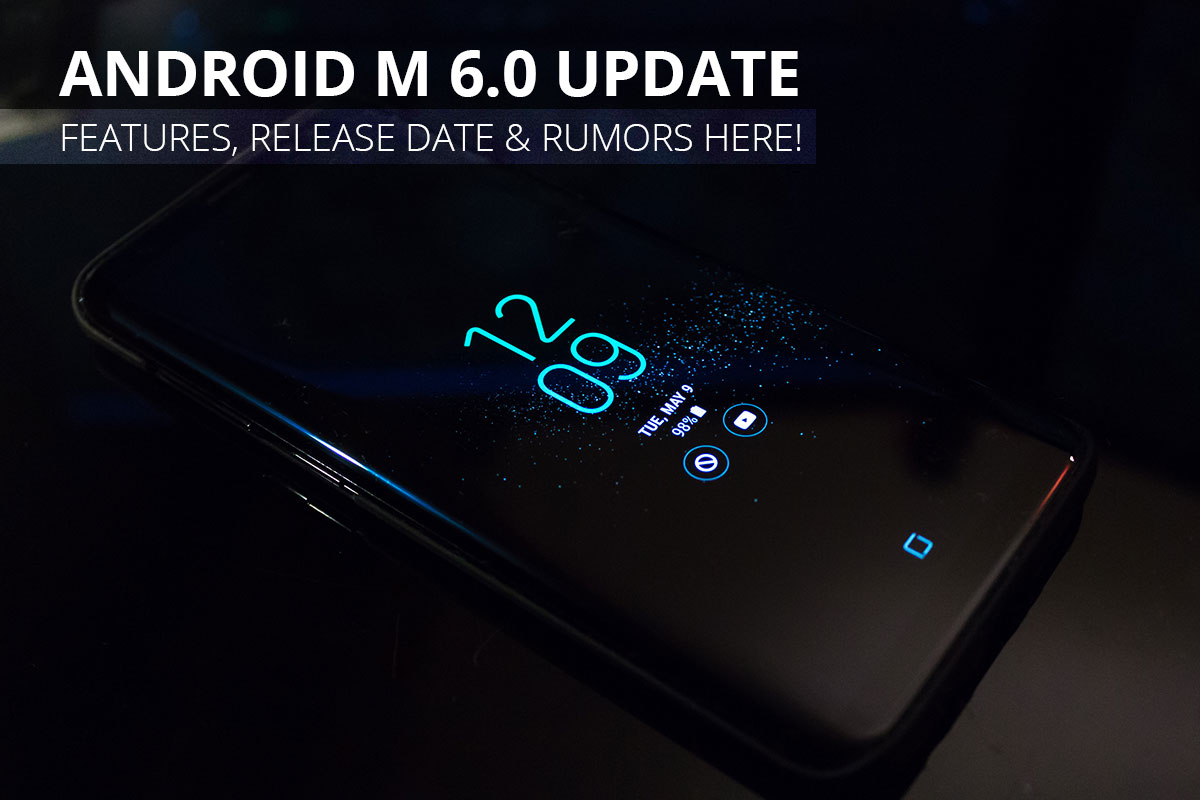 The Android M is sure to be a game changer when it gets released to more devices but what can you expect once you get your hands on the new OS? WebClues Infotech has listed down all of the best features of Android M and these are some of the game changers that Android M has in store for users.

Another improved feature is that the short cuts in the lock screen have been improved. According the report, Google has replaced the phone call short cut with a Google Now short cut. This is due to the fact that Android users are not accessing the phone from the lock screen and thus they’ve replaced it with a function that people use more.

It can also be expected that the new app drawer in the Android M 6.0 OS would be something users would love as hang notes that a vertical scrolling app drawer would be introduced with the new OS and this new app drawer can reach all of your apps in just one single swipe.

And finally, the biggest feature that would be introduced in the Android M OS is one feature that users previously had to use a custom ROM before. According to Lynch, a feature called “SystemUI Tuner”, this feature will allow users to rearrange the Quick Settings toggles. Simply drag and drop the icons to move them around and users can even add some toggles using the new feature.

In a previous report, it was noted that the Google Nexus 5 would be launched with the Android M OS 6.0 in tow. According to WebClues Infotech, these are the expected specs of the Nexus 5 2015 edition: