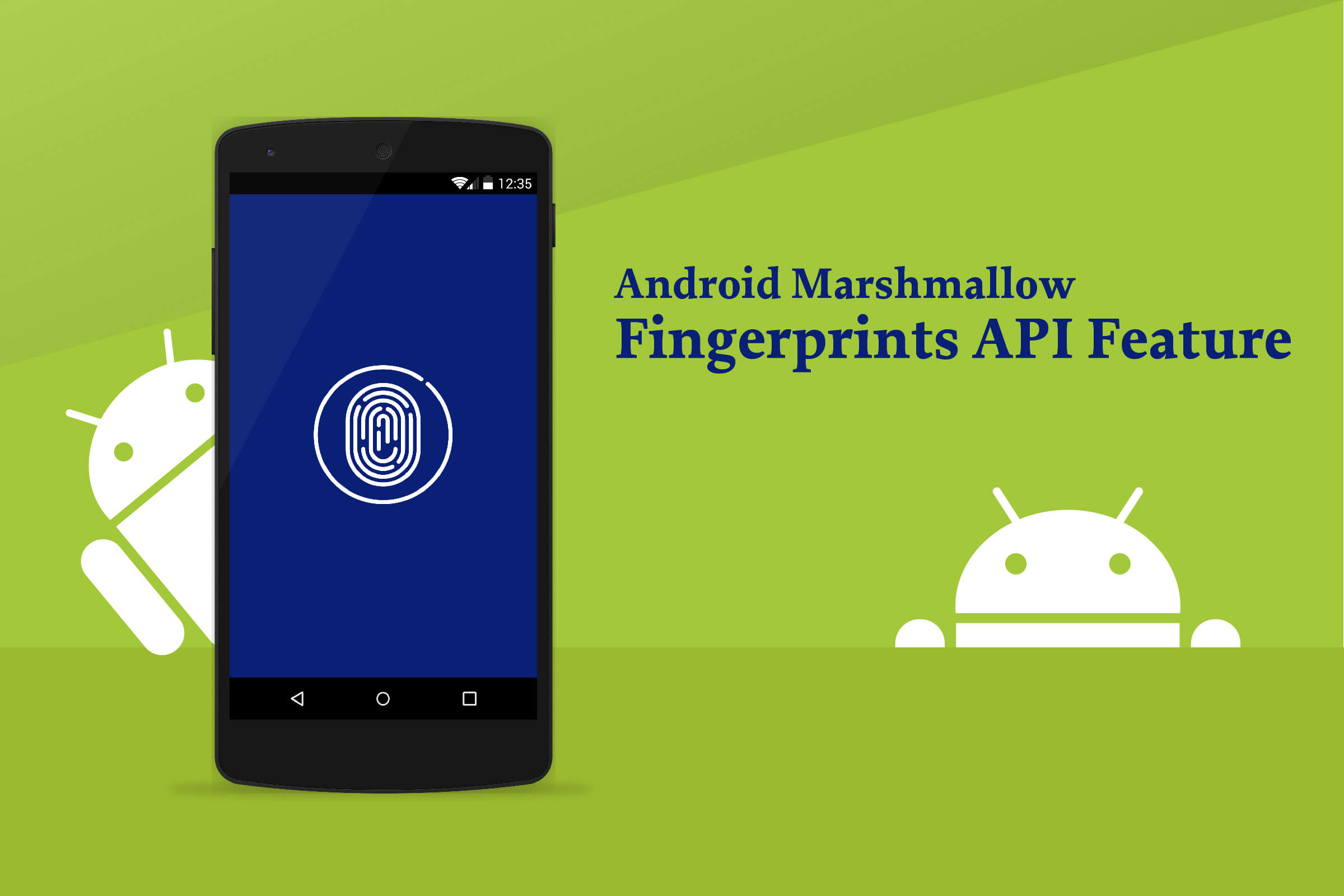 Google has officially unveiled the next generation of Android version 6.0, codenamed “Marshmallow”. At a launch event in San Francisco, also beamed around the world, CEO Sundar Pichai ran through an overview of the latest platform.

Fingerprints API
Another headline feature is the Fingerprints API. Apple broke this ground a year ago with the 64-bit iPhone 6, of course. It’s now in Android, with the latest Nexus and Pixel devices running on 64-bit octa-core Qualcomm or Nvidia processors.

This also enables you to “touch to unlock” your phone. By the touch if your fingerprint. Such biometric access can also be used by third-party app developers.

David Burke, in the launch event, highlighted the fingerprint support as being integrated into Android pay, to quickly verify contactless payments. Positioning of the sensor, on the Nexus 6P was also pointed out: on the back of the phone where the hand would naturally grip the device. A nice touch to make payment slightly quicker.

A new feature is now on Tap, intended to speed “content discovery”. In other words, Google’s best guess art information and apps related to a specific input. The example given was being invited to a restaurant and now on Tap providing contextual information around that venue and location…