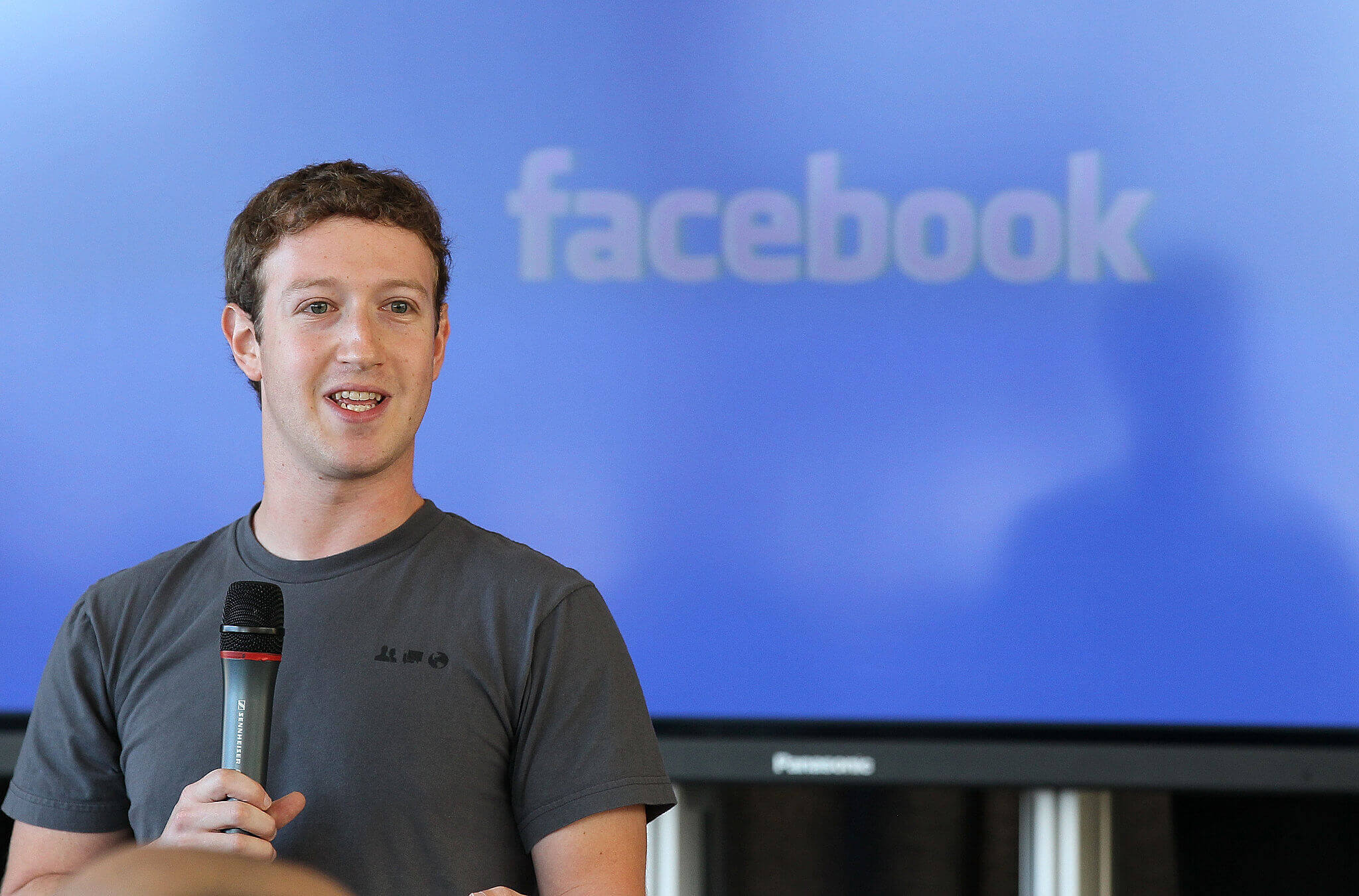 Facebook is to add a “dislike” button to its social network, founder Mark Zuckerberg has said. Of course, it may not be called the “Dislike” button at all. In fact, Facebook’s primary goal is to figure out how to let users “express empathy,” Zuckerberg added, in situations in which liking a status, article, or photo is inappropriate. That means a Facebook Dislike Button is likely off the table, as it’s not complex enough for what Zuckerberg sounds like he wants it to do.

Many of the ways we communicate on the site, from the passive-aggressive like to the poke to the manipulative use of read receipts, can have hidden meanings. The meanings change depending on which friend we’re interacting with, giving Facebook users a series of social cues that go beyond words.

In a Q+A session held at Facebook’s headquarters in Menlo Park, California, the 31-year-old said the button would be a way for people to express empathy. A Facebook dislike button has been constantly requested by some users since the introduction of the now-iconic “like” button in 2009.

“Probably hundreds of people have asked about this, and today is a special day because today is the day that I actually get to say we are working on it, and are very close to shipping a test of it.” However he went on to say he did not want it to be a mechanism with which people could “down vote” others’ posts. Instead, it will be for times when clicking “like” on “sad” posts felt insensitive. Prof Andrea Forte, an expert in social and participatory media at Drexel University in Philadelphia, said users will not suddenly turn on each other’s posts.

In an email, she wrote: “They may use a facebook dislike button to express some negative emotions (like frustration with ads popping up in their feeds) but I doubt it will cause them to start wantonly disliking pictures of their friends’ babies, dogs, cats and cooking experiments. “I suspect it will mainly be used to express mild disapproval, or to express solidarity when someone posts about a negative event like a death or a loss.”