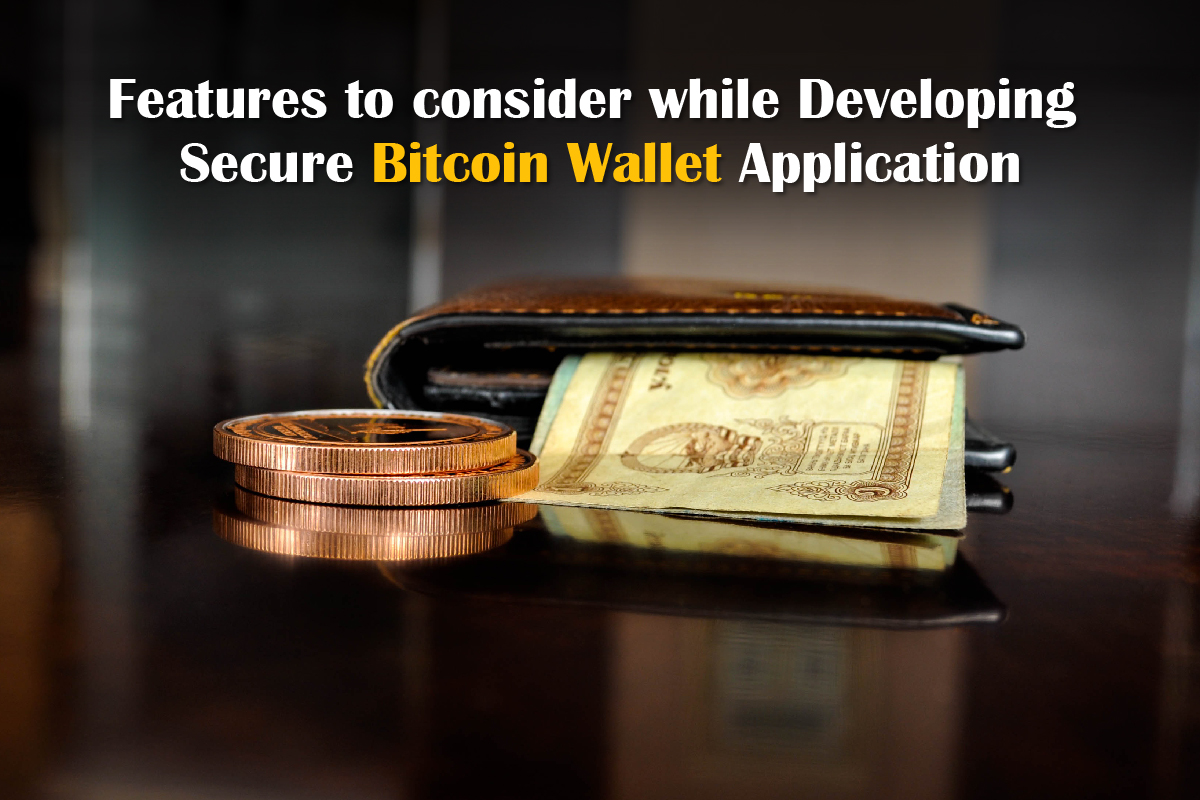 A Bitcoin wallet is a digital wallet that enables the users to securely send, receive and store Bitcoins.

Bitcoin wallets are more secure then mobile wallets as you can always create a backup of your 12-24 word seed phrase (wallet address) shown to you when you install the wallet and access the balance as well as transaction history even if your mobile phone gets stolen.
Sensor Tower analyses the rise in the installation of top 10 Bitcoin wallets apps with the average price of a Bitcoin. They found that the download of the most popular Bitcoin Wallet Apps has seen more than 11.8million only in last year alone.

Some of the best Bitcoin Wallet Applications are as follows

As users prefer to use Bitcoins wallet apps to do secure transactions, many businesses eager to create their own Bitcoin Wallet Application. Bitcoin Apps development requires a high level of understanding and experience in development. You can connect with our team to share your Bitcoin Wallet App idea and get a free estimated quote.