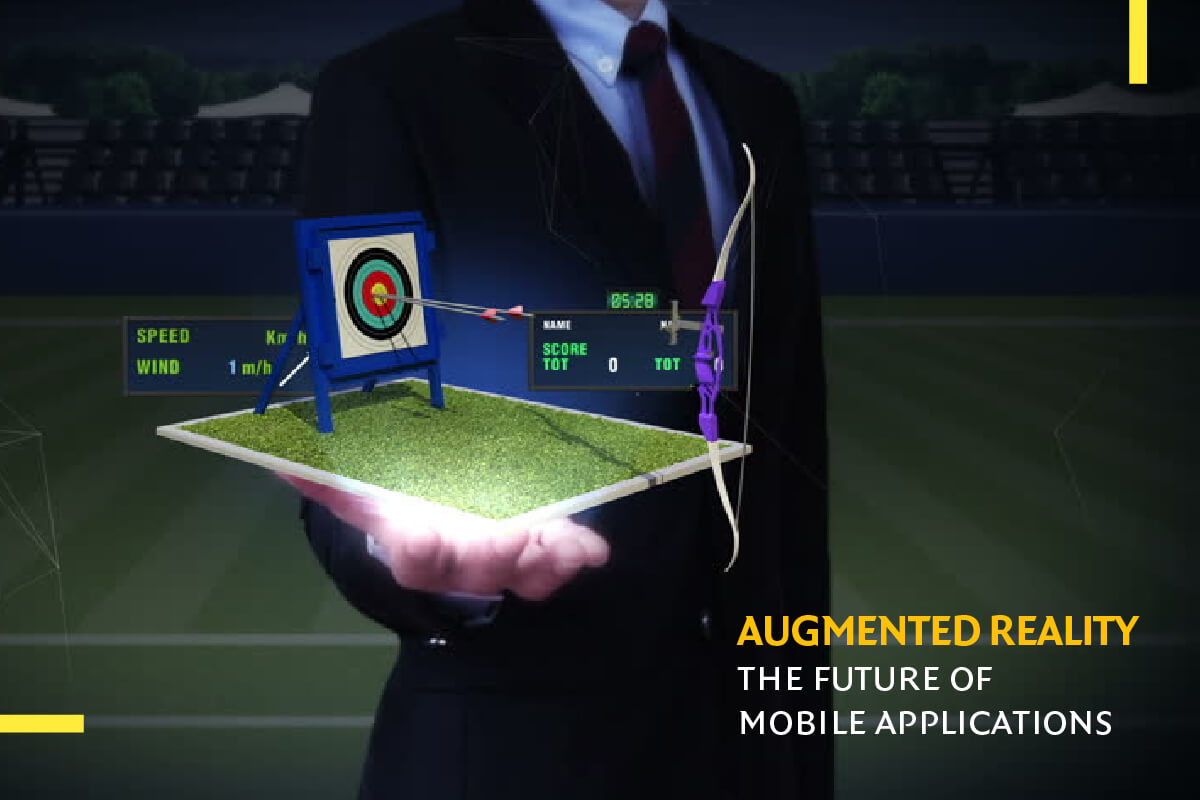 Augmented Reality is the future. AR basically is the integration of direct or indirect view of Digital Information. It is a creation of an artificial environment by using the existing environment and overlaying it with digital information.

Augmented Reality is the leading trend right now. The evolution of AR has caused a major shift in a lot of businesses. Various applications and startups are now using AR to build innovative Mobile Applications. Pokemon Go is one such application which captured the imagination of a lot of users worldwide.

With AR’s potential realized a lot of companies have started investing in it and that has transformed the market as we know it. AR apps are slowly penetrating into various market fields like retail, gaming, tourism etc. and is slowly growing into an industry juggernaut.

AR Apps have a lot of different uses in today’s market and we will be discussing some of them in this blog:

Retail
The retail industry is one of the most beneficial industries when it comes to AR applications. By using AR apps a user can see what their homes might look like or if their clothes would fit right thus helping them make better buying choices. It is a potential game-changer for companies in the retail sector.

Tourism
Another industry that can have a huge benefit from AR apps is tourism. Using GPS based locations AR apps can be used to increase customer engagement and brand visibility. The applications can notify users when they pass through a place of interest and that can help the places attract more visitors. Tourism is an ever-changing industry and AR apps can certainly help it grow to the younger tech-savvy audience.

Gaming
With the advent of Pokemon GO AR apps for gaming has been in the headlines for almost a year. With AR apps the users are encouraged to spend more time outside and interact with unknown people all of which makes the games all the more likeable. These games actually make users spend time discovering their own surroundings and by making it feel like a quest encourage them to go to new places. The gaming industry is always on the lookout for new, imaginative things and AR certainly look to be the way ahead.

Entertainment
SnapChat has been the forefront of AR apps by using face filters to the appeasement of its millions of followers. The app uses facial recognition technology to enhance photos along with face swap which uses 3d rendering and face tracking to place graphics on the face in real time both of which has grabbed the attention of millions of mobile app users in the past year. AR apps have thus penetrated the entertainment industry and it will only get better .

Thus AR applications in the past year have slowly crept into the market and have achieved a lot of commercial success. Big companies are turning their focus towards building AR apps for their users and ultimately they look to be the future of applications.