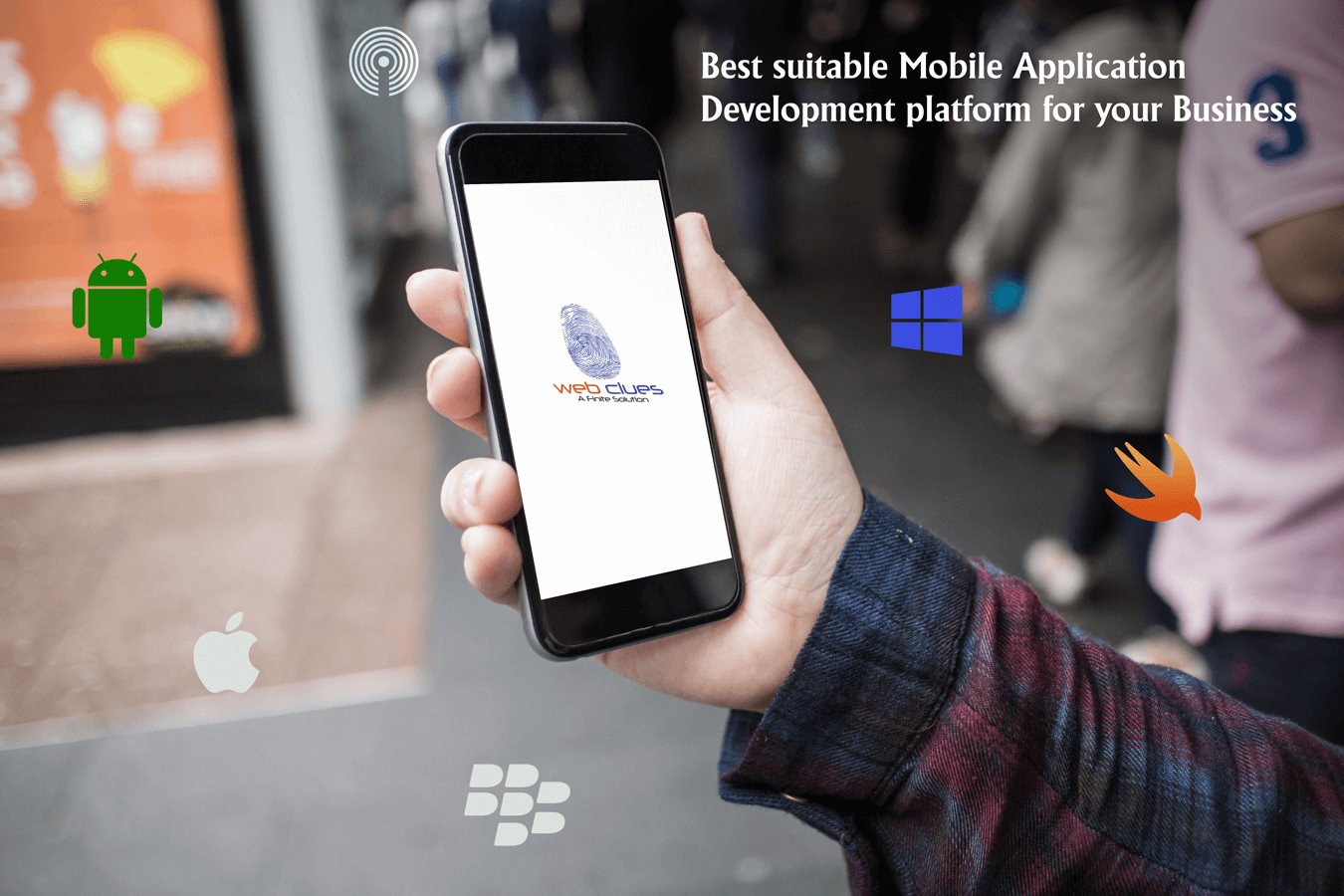 How to choose the best suitable Mobile App Platform for your Business?

One of the world’s biggest applications Instagram did the same thing when it was released a couple of years ago. They launched themselves only on the iOS platform and after having perfected their application did they launch it on android and other platforms. It was a calculated step in the development of the application as they wanted to first perfect it in one platform before catering it around the world to millions of their followers.

By focusing all their attention and time to one platform they had the resources to improve the app experience and functionality before moving onto other platforms. Though apps work the same on both platforms there are a lot of notable differences between them. It is very important to understand the differences before going into development.
According to a survey emerging markets like Asia, Africa, and South America is dominated by Android users while iOS dominates the developed and higher income markets of the USA, UK, and Australia.

Thus if a company is looking to release an application in South Asia it is more feasible for the app to be based on Android platform rather than iOS. Also, it depends on whether you want to monetize your application. Apple generates far more revenue from in app purchases than Android. Also, a study found that iOS users were more inclined to visit an online retail shop than Android users. These are important statistics to take into account when choosing a mobile platform.

Apart from that other important things to look into while choosing an App platform include:

Budget
The budget is an important factor when choosing a Mobile Development Platform. If your company is looking to invest a small sum of money then it important you choose the platform accordingly. For example, android has a one time fee for putting the app into google play while apple requires a yearly subscription. When planning a budget this kind of things has to be taken into account.

Scalability
Scalability of an application is an easily overlooked aspect of the application. It is important to know if your application is adaptable to the cloud base as on the off chance your app becomes a huge success it will need to cope up with the expanding client base and thus cloud scalability is an aspect that needs to be looked before choosing a platform.

Thus these are some of the points you have to undertake before choosing your application platform. In the end, it is all dependent on you but taking factors mentioned above you can have an informed decision regarding the platform you require for your mobile application and that might help make a better choice.