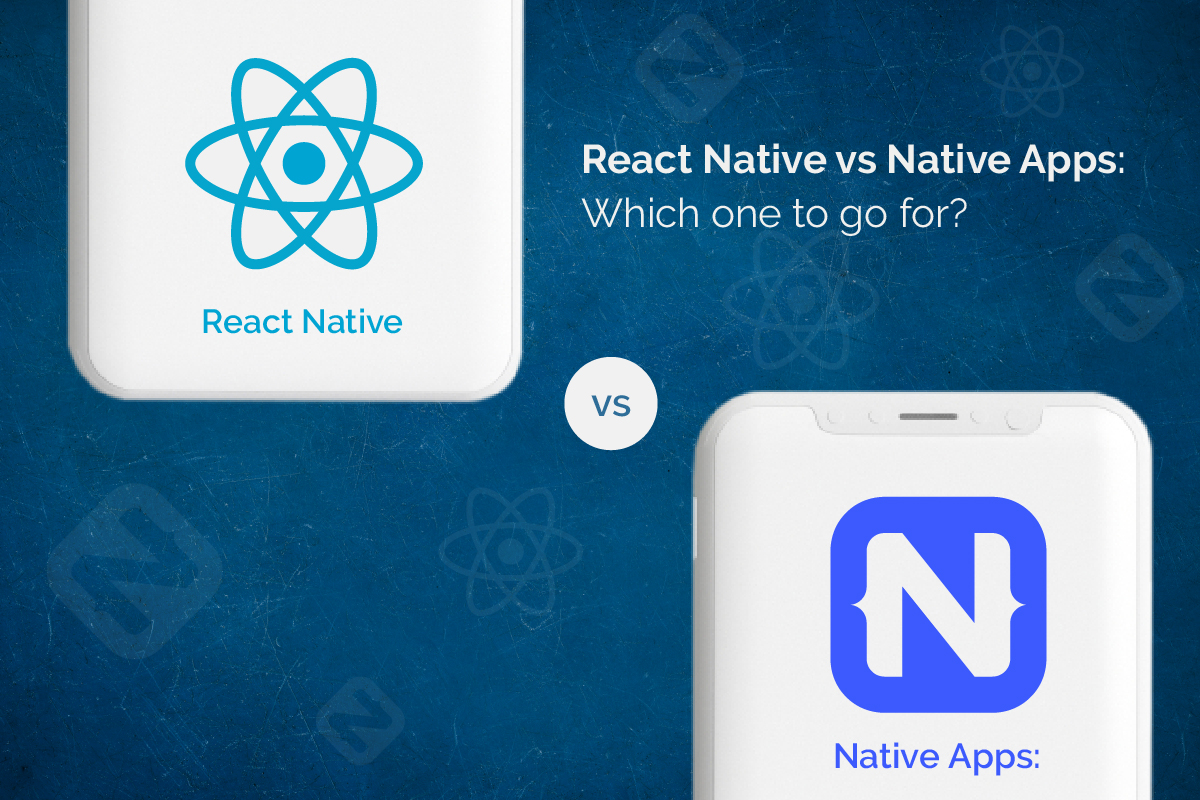 React Native vs Native App development: Which one should you opt?

1. Programming Languages
Kotlin, Java and Swift are the native programming languages for the Native programming. They are considered as strict-typed and OOPs-oriented languages. It takes time to get comfortable with the same, yet proper documentation makes it easy to get command over the languages.

JavaScript, on the other hand, is easy to learn but has many loopholes and the lack of proper documentation makes it difficult for the React Native app developers.

2. Development Time
In the case of Native mobile apps, two separate code base has to be written targeting Android and iOS individually due to technical variations. Also when changes are made you need to run and build the whole process. This increases development time.

React Native mobile development involves the building of apps for both the Android and iOS from a single codebase. Plus the feature of hot reloading paves way for easy deployment without rebuilding every time you make a change.

Thus if you are looking for a quick development process targeting both Android and iOS then React Native is the right choice.

3. Scalability
In comparison to Native, React Native provides developers with a wider range of opportunities for processing higher amount of work in applications and induce more functionalities. Thus in terms of scalability React Native wins.

Native apps which are built on Java, Kotlin and Swift are much better than JavaScript to make heavy calculations, work on advanced features and integrate advanced hardware devices.

React Native app development services are much better than Native if cross-platform app development is focused. It is best for startups since this framework allows to easily overcome the budget and time constraints. Native though has its own advantages too. For complex apps when the development time is secondary, you can go for Native app development. The perfect choice for you still depends on what kind of app building process, functionalities and time you are willing to go for.