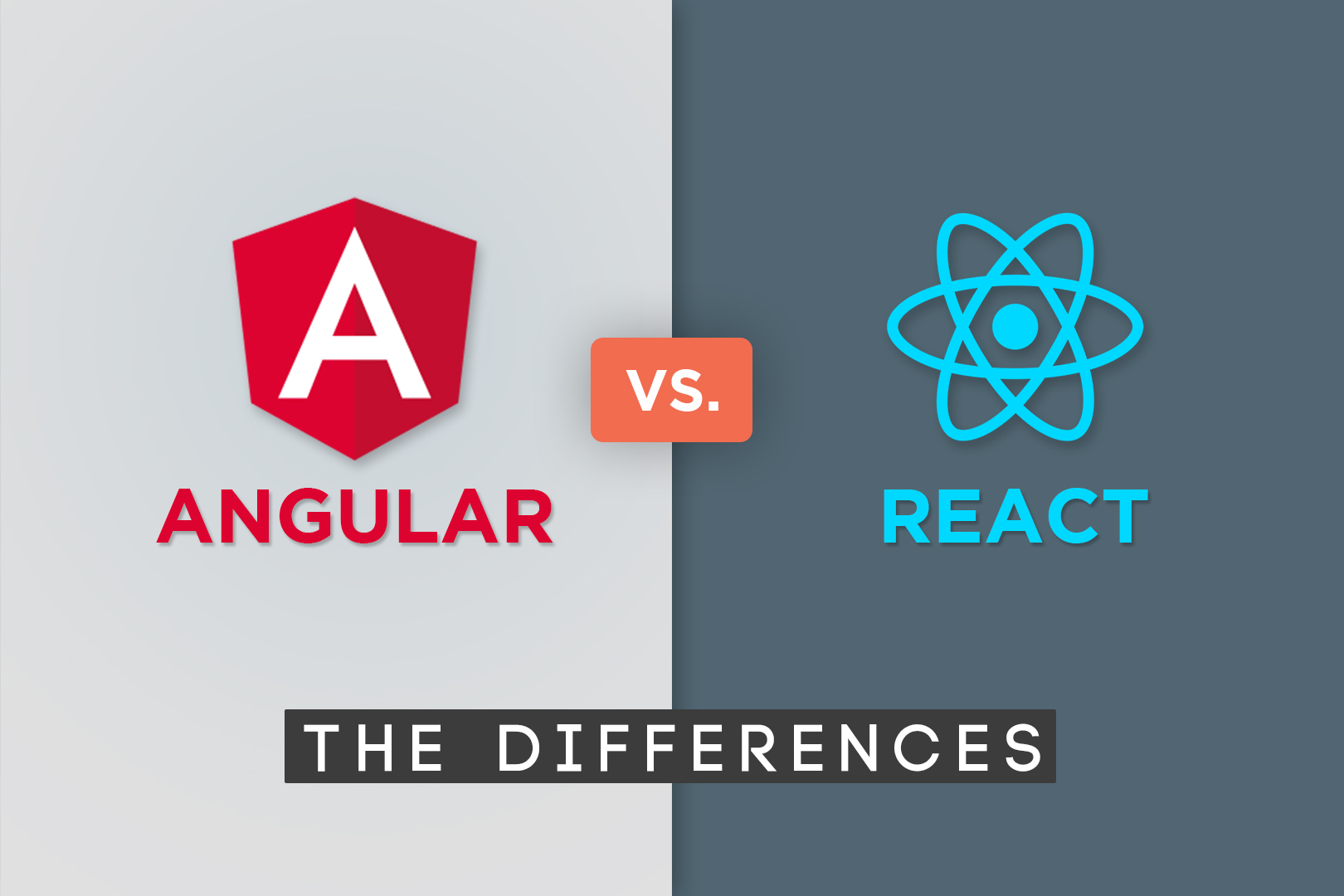 React vs Angular Comparison: What Fits Best for your Business?

The current javascript scene is changing at a rapid pace, new technology is coming out every day and thus it has become a very competitive environment.Angular and React are the two big pillars in this field at the current moment.These two are the best and most used among developers across the world. Here are some of the differences between these two.

Both have high tooling.

The biggest difference is in size Angular 2 currently is around 764k while React is around 151k.

The debugging, in general, is good HTML and good JS for Angular while react has good JS/bad HTML.

Code design for Angular is JS into HTML while React is JavaScript-centric.

Thus the learning curve for Angular is medium while that for React is low.

Mobile react has its own way through React Native while Angular have an Ionic framework for the same.

React provides a Debug line NO and unclosed Tag while also having Unidirectional binding, Angular, on the other hand, does not have a debug line NO or unclosed tag and it has a 2-way binding.

Both render on the server side.

MVC is present in angular framework while in react it is only in the view layer side.

A lot of big companies around the world use both these frameworks.

Angular is used by PayPal, Nike, Google and Sony among others while React is used by Alipay, Airbnb, Facebook, and Netflix.

Both these frameworks are great and they provide equal opportunities in development. Angular is really good at declarative solutions while react is far ahead when it comes to simplicity. Both have their pros and cons but overall both of these are amazing new frameworks which are going to be used a lot more in the future.

There is no clear winner between them and in the end, it will depend on the developer to choose the right solution which will suit the goals and strategy of the whole project.