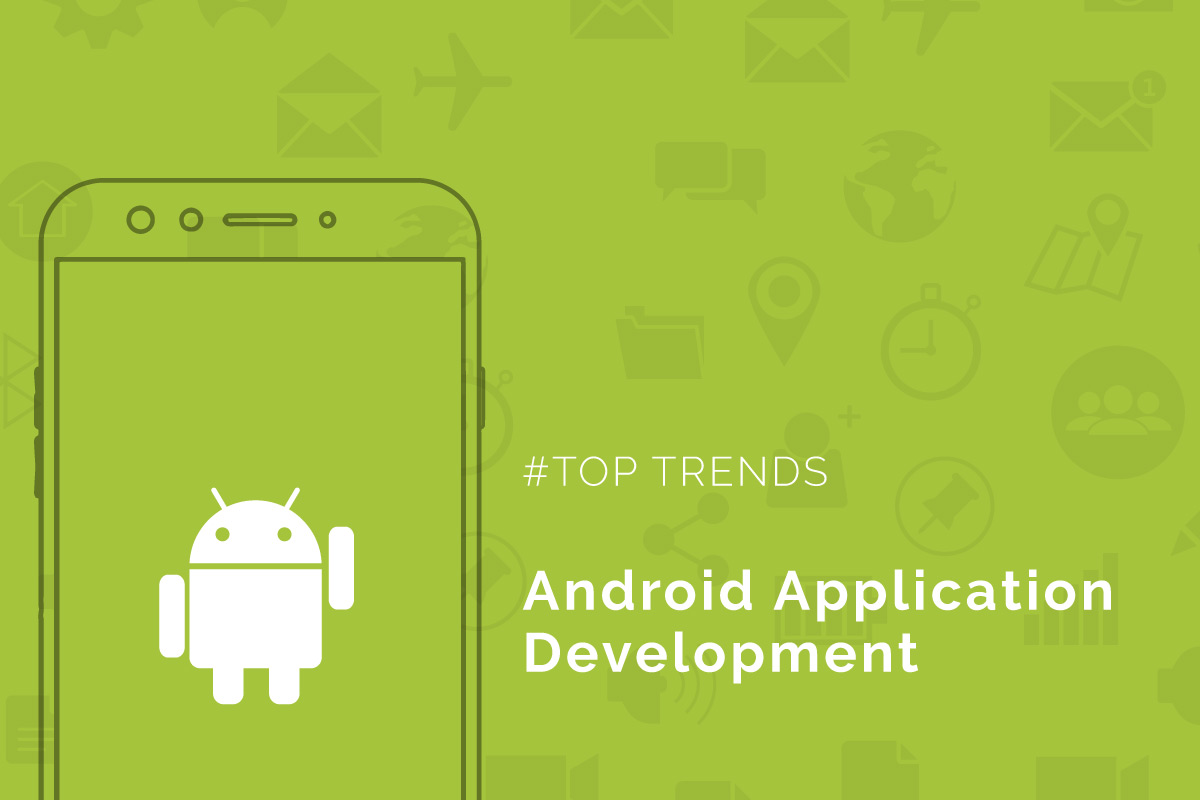 Android OS is the most used operating system in mobile devices across the world. With a plethora of devices supporting Android OS, the rise of applications in Android has been exponential. Thus every developer needs to be in tune with the latest trends in android application development. Given that the Android platform is widely used the developers need to understand and grasp the new technologies faster so that they can provide services to a wide base.

Some of the trends in Android Application Development in 2017 are:

Location Based Services
Location-based services are already one of the top trends in the current market and in 2017 they will continue to rise. With every mobile phone being easily equipped with GPS services LBS services will further enhance the user experience by providing real-time information to users. LBS services can be used for a lot of different markets from retail to tourism and navigation.

Android in-app payments
In-app payments have been one of the most important innovations in this decade. Given the fact that E-commerce has become an integral part of modern life google themselves have launched google pay to facilitate the modern user’s need for cashless transactions. With google pay having been introduced into the market and android pay also available developers have started integrating applications with android pay buttons. Adding payment systems directly in the application allows organizations to manage brand and user experience.

Android Instant apps
In today’s world, users prefer everything to be instant. And owing to this trend of faster execution Google published it’s android instant apps that fulfill the same. These apps take time to be executed as they are not downloaded but can be used by just one click. Thus the user does not have to download the data for the app instead use the online database of the app and thus save space and time. Such app is generally preview version with a few missing upgraded features but is perfect for quick experience and insights.

Safety Feature
Security is one of the most important features of any application and 2017 has seen a rise in mobile application security. With the increasing use of cashless transactions and applications that save the user’s card and bank details, it has become a necessity to make sure all the applications are protected from any outsider hacks. Android had a low encryption software which let unauthorized users jump from one app to another and thus breaching security protocol. It has since been changed with the use of container security solutions helps in securing the data as it contains the data. Thus security in mobile apps has increased since authorized users only can have access to one application or another.

Swift Programming
Swift Programming has been one of the biggest advances in the field of iOS app development and it has taken over the apple application market since 2014. Google are themselves thinking of introducing swift programming to android app development while will revolutionize the coding part of the development. It will not only make coding easier but it will also allow new developers easy ways to learn coding making Android development more accessible.

Conclusion
Android App Development is seeing various different trends which will be looking to shape the future of this platform. From security to development everything is slowly changing for the better and Android is slowly but surely evolving towards being a complete, fast and stable platform for developing mobile applications.