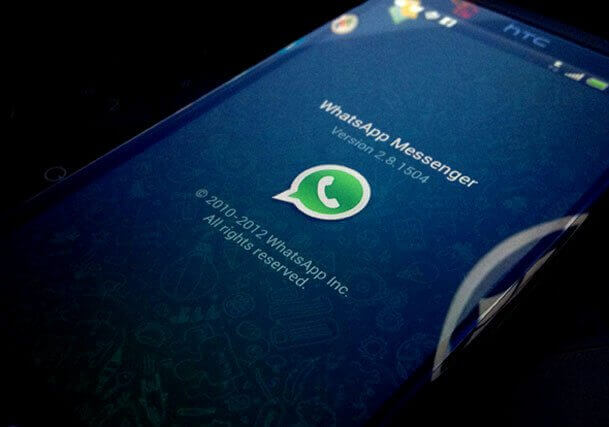 WhatsApp released an important update earlier this year when it introduced voice calling across all platforms. The move was seen by many as an attempt to take on rival VoIP services such as Viber and Skype. Now it seems WhatsApp is playing catch-up yet again as the rumor regarding its next major update points toward video calling.

Leaked screenshots of a beta version of the WhatsApp iOS app show full-screen video calling on the popular messaging app. The shots, obtained by German Mac blog Macerkopf.de, has the Internet rife with rumors about when exactly the feature will be available — some are speculating that it could within days or weeks.

Going by what is shown in the images, it seems that the video-calling feature on WhatsApp will have a clean, uncluttered UI, not too dissimilar to video calling on Facebook Messenger. As displayed in the image on the right, once answered, the call screen displays a video feed in full size. Controls including a mute button and camera-switch (allowing you to swap between the front and rear camera) are placed on either side of the call disconnect button.

The images are reportedly taken from WhatsApp for iOS version 2.12.16.2, which is remarkably close to the current version on the App Store; 2.12.12, no doubt adding fuel to the fire concerning an imminent release.

Additional details in the report state that the update will bring multiple chat tabs that allow users to switch between conversations without having to return to the chats list. WhatsApp is also rumored to be getting a makeover with the emphasis on the color green, reports Phone Arena.

All the talk surrounding the upgrade is focused on the iOS version of WhatsApp. However, Android users are rumored to be getting the update too, most likely at a later date.